ABOUT THE LOVE TO NIPPON PROJECT

We promise to honor the lives lost, and the survivors, friends and family forever affected by Japan’s worst natural disaster.

We promise to send love, prayers and support from the people of Southern California to the people in the devastated regions of Japan.

We promise to support efforts to train our citizens for future natural disasters by educating families, schools, and workplaces. 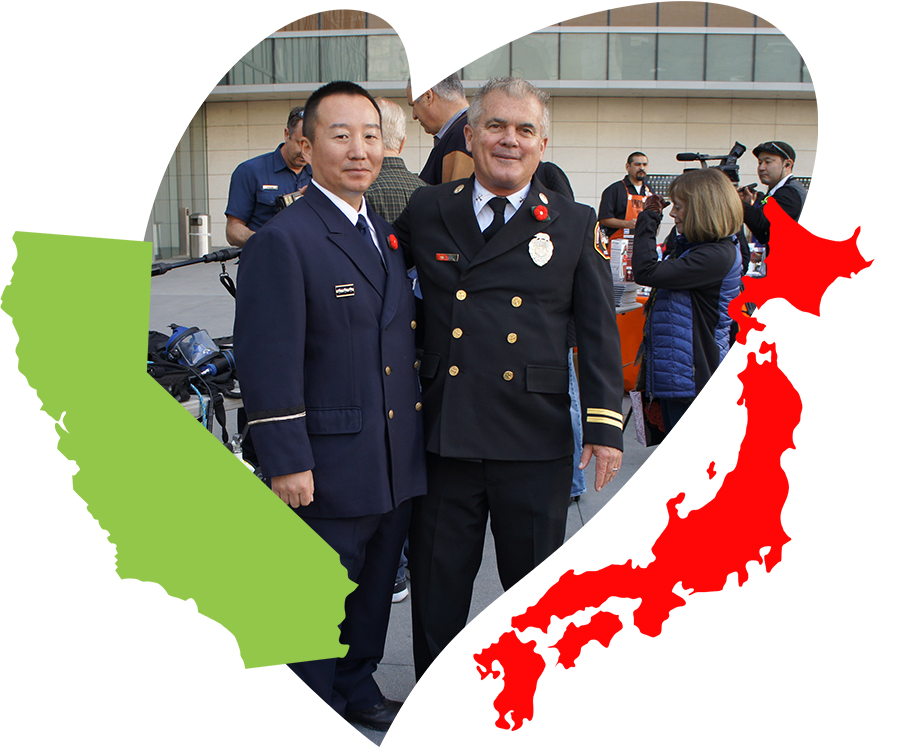 Since 2012, the Love to Nippon Project has held the largest 3.11 memorial event outside of Japan.

Accordingly, the residents of Southern California continue to respond and support those affected by Japan’s worst natural disaster.

Masako Unoura-Tanaka talks about her narrow escape from the tsunami wave that hit her hometown in Japan. 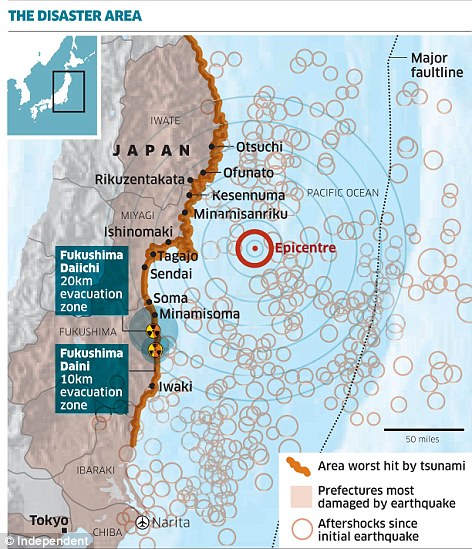 About the Love to Nippon Project

She was visiting her mother’s hometown of Kesennuma City, Miyagi Prefecture when the earthquake and tsunami struck on March 11.

Together with the full support of Nichi Bei Fujin Kai (Japanese & American Women’s Club), and Doug Erber, President of the Japan America Society of Southern California, Masako, along with dedicated volunteers and supporters, promote disaster awareness through the annual Love to Nippon Project’s 3.11 Memorial Event, with the heartfelt goal to establish an official day of disaster preparedness in California.

Every year, on the Sunday closest to March 11, at Los Angeles Police Department HQs in downtown Los Angeles, we will hold a memorial service to offer prayer, love and support to those living in the devastated regions of Japan.

We will never forget the people of Japan impacted by the March 11, 2011 Great East Japan Earthquake and Tsunami.
We will encourage exchanges with the people of Japan and Southern Californians to promote information sharing and friendships between our countries.

We will share lessons learned from March 11 with Southern Californians and educate our citizens for future natural disasters.
And we will work with governmental and other agencies to make March 11 the official Earthquake and Tsunami Training Day for the State of California!