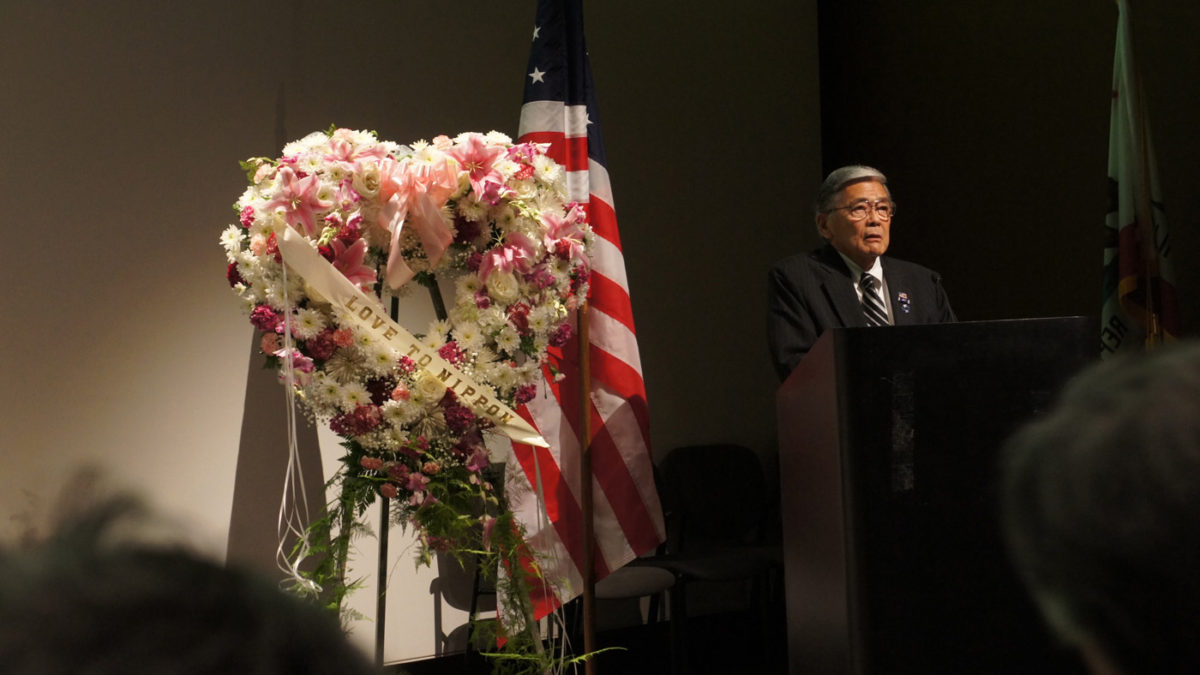 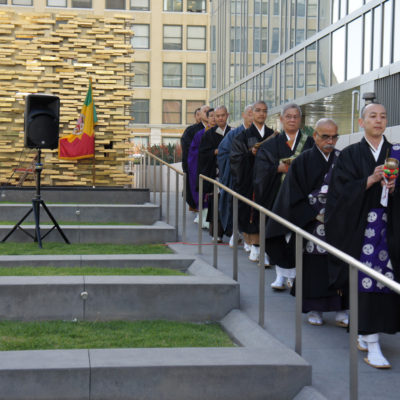 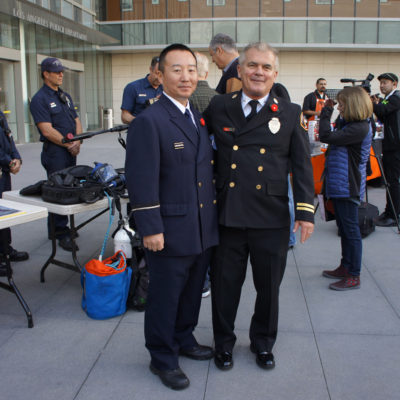 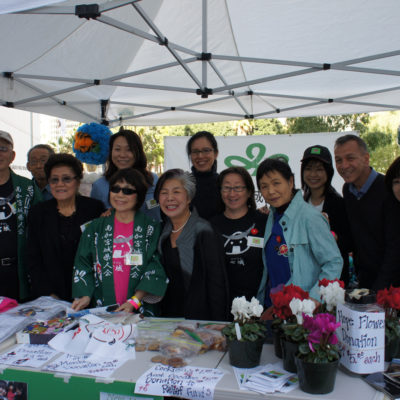 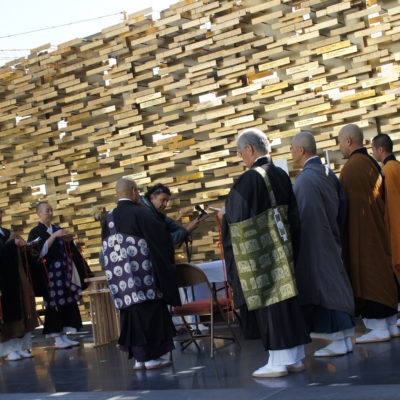 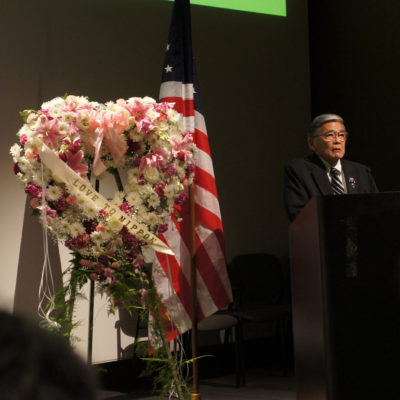 "The Future of Tohoku -- Your Dreams and Hopes"

Please join us in sending love and prayers to the people whose lives were forever affected by the March 11, 2011 Great East Japan Earthquake and Tsunami. Let us share the lessons learned from this once in a millennium tragedy and better educate us to prepare for future natural disasters. The memorial event which started in 2012 is now in its annual 5th year.
Come learn about the progress of the long road to recovery.

The tentative title is "Reflecting on the man-made tragedy of 9.11 and the natural disaster of 3.11"

Supported by:
Consulate General of Japan in Los Angeles
NBFK, Japan America Society of Southern California and others
Love to Nippon 2016 is generously hosted by LAPD HQs

Related to Love to Nippon 2016 Event 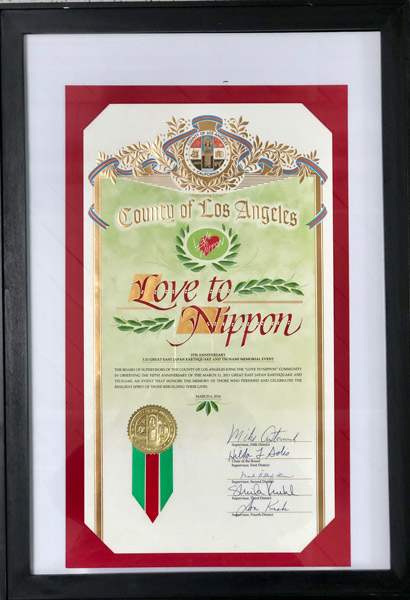 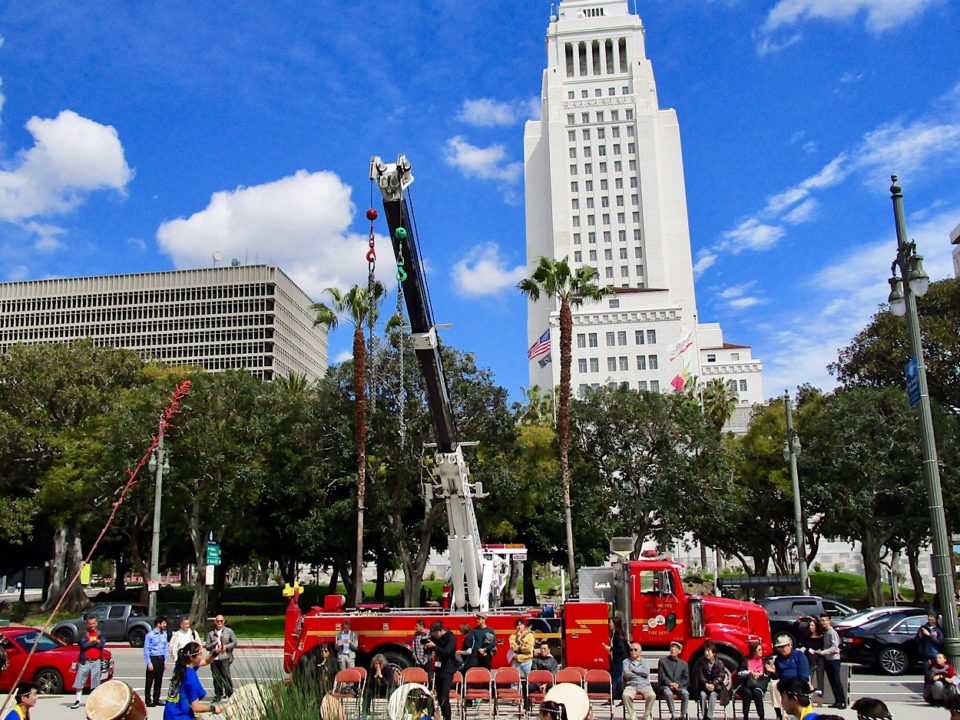 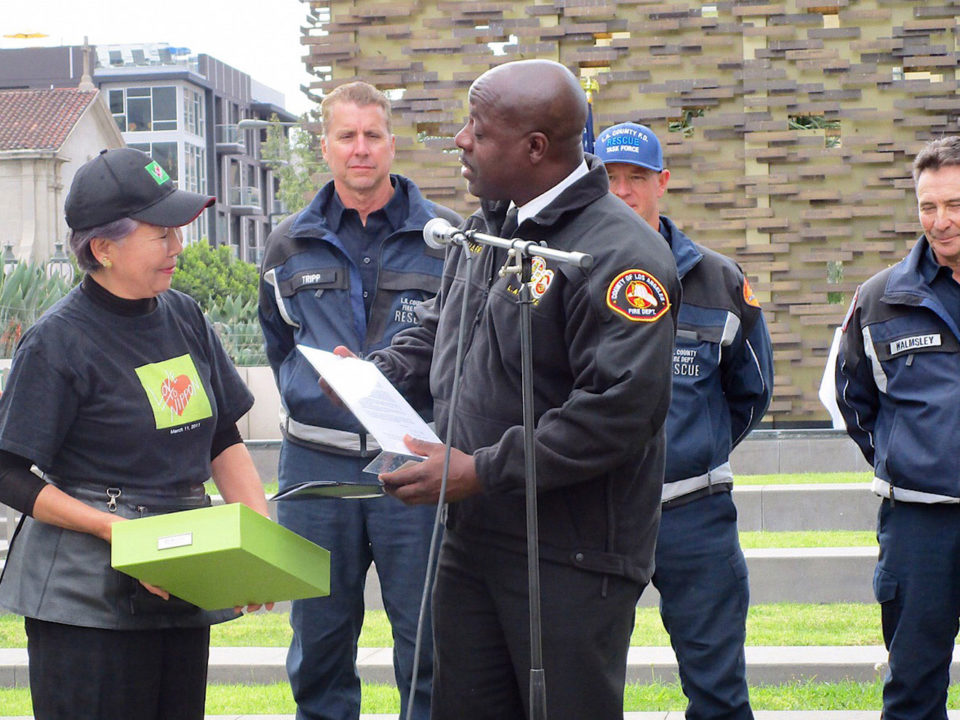